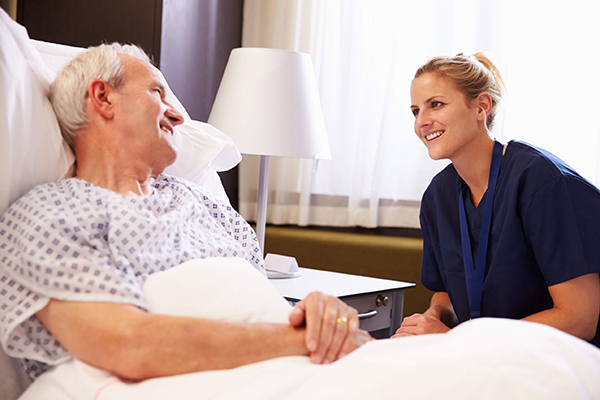 Stem cell transplants (also known as bone marrow transplants) can be used to treat cancers and conditions affecting the bonemarrow, such as leukaemia, myeloma, lymphoma, sickle cell anaemia and thalassaemia.

What are stem cells?

What are stem cell transplants used to treat?

If a person’s bone marrow is damaged, it can no longer produce normal blood cells and infection-fighting white blood cells. Stemcell transplants can replace bone marrow, which has been damage by blood cancers (such a leukaemia, lymphoma and myeloma), as well as autoimmune disorders such as sickle cell anaemia, thalassaemia, and even multiple sclerosis (MS).

Whilst many blood cancers are treated with chemotherapy, a stem cell transplant may be recommended if the cancer hasn’t responded to treatment, or keeps returning after treatment.

The stem cells can either come from a donor (such as a close family member),in which case it’s called an

“allogenic” transplant, or, sometimes it’s possible to remove the cells of the patient, and then replace them after the damaged cells have been removed. This is known as an “autologous” transplant. 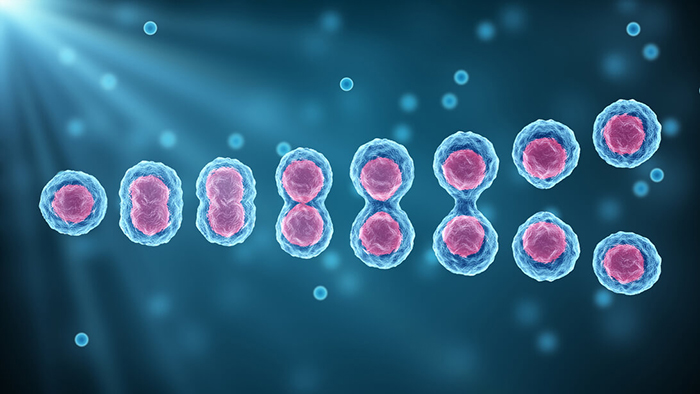 Stem cell transplants for blood cancers (such as leukaemia, lymphoma and myeloma).

Stem cell transplants have the potential of curing some patients of their blood cancer, and it’s a highly specialised procedure, only carried out in a few specialist centres.

There are two kinds of transplant – autologous and allogenic.

Some patients with certain cancers, leukaemias and lymphomas may not respond to traditional treatment for their cancer, or their cancer has returned. An autologous (rescue)stem cell transplant gives them opportunity to recover from targeting their cancer with very high doses of chemotherapy, which also kills of their own bone marrow.

and they repopulate the bone marrow, and make new blood cells.

Some patients suffer from blood cancers or conditions that affect their bone marrow, and whilst it’s not possible for them to undergo transplantation with their own stem cells, it is possible to utilise donor stem cells in their treatment. This is known as an allogenic or donor transplant. 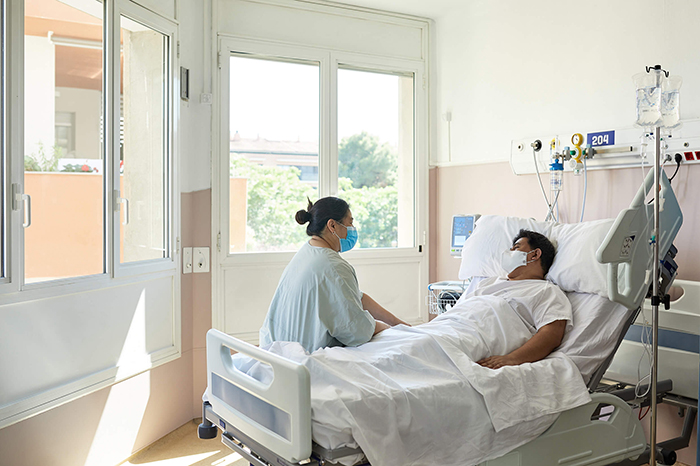 Who donates the stem cells?

Stem cells from a donor are often needed during the treatment of blood cancers, and it’s important that they

are as similar as possible in tissue type to that of the patient, in order to minimise the risk of a serious reaction called “graft-versus-host disease”.

When matching a donor with a recipient patient, tissue typing is carried out. This looks to compare proteins called “human leukocyte antigens”, to try to get as close a match as possible. Usually, the best match is found with a family member, but can also be possible to find a match with an unrelated donor through a bone marrow registry.

What happens during a donor (allogenic) stem cell transplant?

Stems are cells are collected from the donor in one of two ways; either by drawing off blood from the donor, after they have been given medication to increase the number of white blood cells in their blood stream for a few days, but sometimes by harvesting bone marrow under a general anaesthetic.

The patient who is to receive the stem cell transplant then undergoes chemotherapy treatment (and sometimes radiotherapy),to rid their body of their own, diseased, bone marrow cells. This takes around a week, and the patient will typically stay around three to four weeks in hospital, sometimes longer.

On the day of the donation, the stem cells are delivered into the patient’s body by an infusion into their blood stream.

Because the patient is very vulnerable during this time, they are shielded in isolation, and are given antibiotics, as well as drugs to combat graft-versus-host disease.

After the patient is well enough to leave the hospital, they are closely monitored by the transplant team to ensure all is proceeding well. Patients travelling from overseas for stem cell transplant should anticipate needing close follow up for around 3 months.

What are the risks of a donor stem cell transplant?

Preparation for receiving the donor transplant involves chemotherapy, which means there is risk of serious infections and bleeding. It will also render the patient infertile. The donor stem cells can sometimes react against the recipient’s cells, which is known as “graft-versus-host” disease. This typically causes problems with the liver, skin, mouth and stomach, but it can cause severe illness.

Who is suitable for a donor stem cell transplant?

Not everyone is suitable for this kind of treatment, and suitability depends on type of cancer.

Stem cell transplantation is a tough experience, and patients need to be physically well enough to cope with it. A thorough assessment with blood, cardiac and respiratory tests is first carried out, and CT scanning and bone marrow biopsy may also be needed.

How do we know if the transplant has worked?

The aim of the transplant is to replace unhealthy bone marrow with healthy, donated stem cells. Once the stem cells have been delivered into the recipient, the expectation is that they will multiply and produce new blood cells. A successful transplant means that the blood levels in the patient are restored to healthy and safe levels.

Additionally, the aim is also to control or cure the blood cancer. A cure may be possible in some patients

with leukaemia and lymphoma, and in patients with multiple myeloma, whilst a cure isn’t possible, a stem cell transplant can significantly increase a patient’s time in remission.

“Feeling better” after an allogenic stem cell transplant will take six to nine months for most patients. 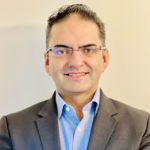 If you would like to book a consultation with Dr Mehra, please contact the LIPS team at: