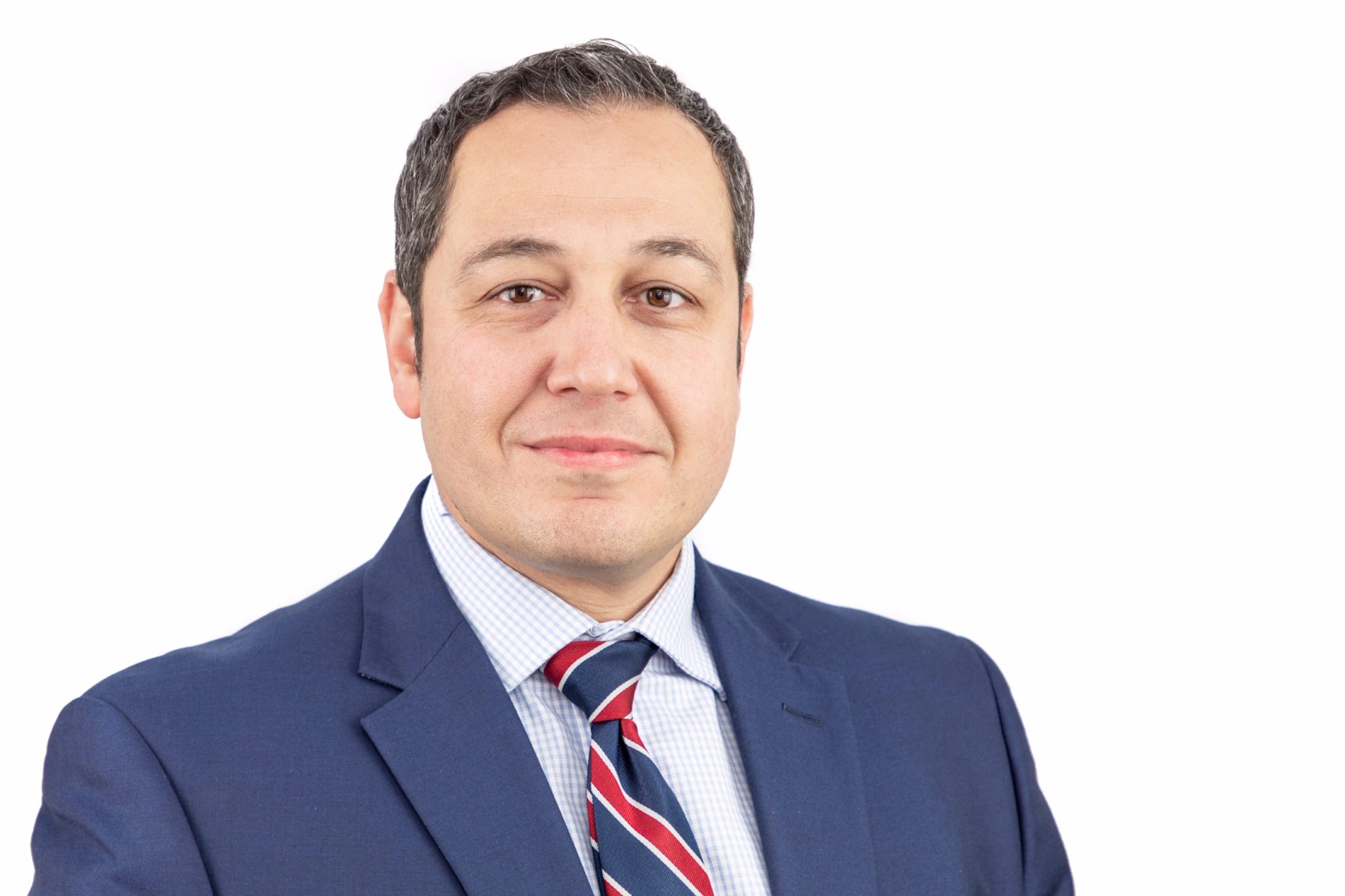 Mr Omar Sabri completed his Higher Surgical Training in Trauma & Orthopaedics on the Bristol Rotation in 2010. He specialises in trauma, pelvis and hip reconstruction including arthroplasty.

Omar undertook a highly sought after Trauma Fellowship in Nottingham in 2011 followed by an extremely popular and competitive Pelvic and Complex Lower Limb Arthroplasty Fellowship at St George’s Hospital and the South West London Elective Orthopaedic Centre in London where he gained valuable experience in complex lower limb reconstruction including bone and joint infection cases. He also spent time in New York City (Hospital for Special Surgery – New York) in 2008 where he had further exposure to Pelvic and Acetabular Surgery as well as complex arthroplasty.

Omar was appointed as a Consultant in Trauma & Orthopaedics at Newcastle University Hospitals in September 2012. He then moved back to London in 2015 where he now practices as an NHS and Private Consultant. His special interests are Hip and knee arthroplasty, Pelvic and Acetabular Surgery, Robotic and Navigated hip, knee and pelvic surgery and complex lower limb trauma. He practices at St George’s Hospital, SWLEOC, Parkside Hospital in Wimbledon and the Bupa Cromwell Hospital. Omar is also a senior lecturer at St George’s Medical School, University of London.

Omar has several peer reviewed publications and book chapters relating to both arthroplasty and pelvic reconstruction and is Principle Investigator on 3 NIHR clinical trial. Omar was recently nominated for the Royal College of Surgeons award for Innovation in Surgical Education for the introduction of Virtual Reality Training into Orthopaedic Training in South West London. Omar is a reviewer for the Bone & Joint Journal.

Overview of Proximal femoral Fractures in the UK

Cement pressurisation on acetabular component insertion – the effect of a flange

Fractures of the Pelvis in children