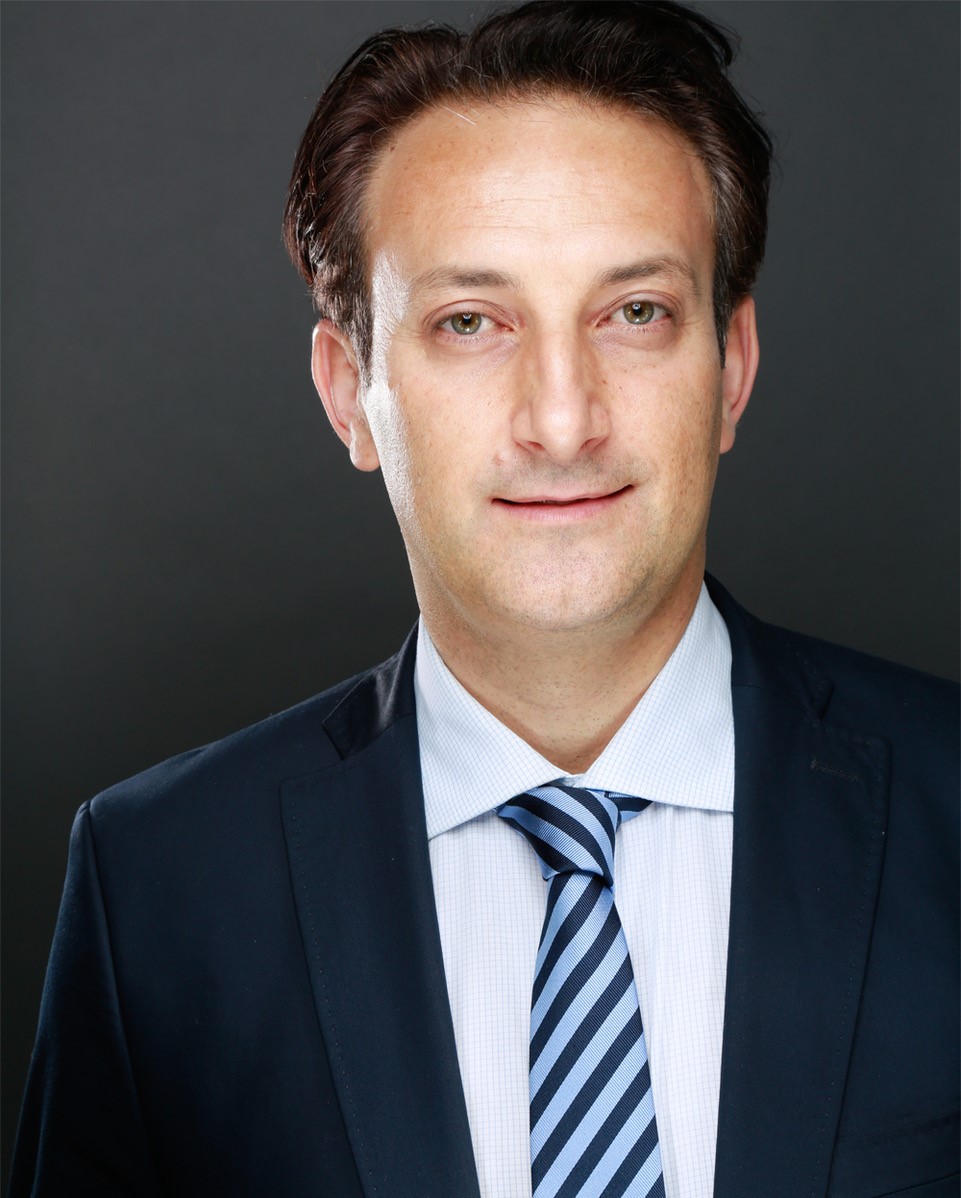 Mr Arsan is currently the Lead Hand Surgeon at the Homerton University Hospital.

His interests incorporate the complete field of hand & wrist surgery as well as management of elbow disorders.

Mr Arsan consistently uses up to date techniques such as the WALANT (Wide Awake Local Anaesthetics No Tourniquet) as well as evidence-based treatments and minimally invasive (including keyhole) surgery, which enables him to achieve good surgical outcomes. His patients are treated as day cases and can return home after surgery.

Mr Arsan believes in teaching his patients to understand their injury or condition and involves them in not only decision making but also in the post-operative treatment.

Mr Arsan grew up in the Netherlands and graduated from medical school at the Vrije Universiteit of Amsterdam and completed his Trauma & Orthopaedic surgical training in Germany. He continued his sub-speciality training through an intensive 3-year hand surgery training at the Hand Zentrum Lingen, a renowned hand centre in Lower Saxony, under the supervision of Dr M. Nicoloff, a leading total-wrist arthroplasty surgeon in Germany. He was then appointed Lead Hand Surgeon of the Trauma & Orthopaedics Department of St. Bonifatius Hospital.

Mr Arsan gained experience working in the academic teaching hospitals of North Rhine-Westphalia, affiliated to the University of Münster, where his post incorporated trauma and management of both non-operative & operative management of high/low-velocity injuries as well as sports injuries.
Matay has been a substantive Consultant Orthopaedic Surgeon since 2012. He developed a modern and successful upper limb service for occupational accidents at the St. Bonifatius Hospital as well as St. Christophorus Clinic.

I feel truly fortunate that I was lucky enough to come across Matay Arsan. I had already seen a number of surgeons regarding my issue which was a sporting injury to the wrists, exacerbated by rock climbing. I had, in fact, almost given up on finding treatment, but my pain had become severe enough that I was forced to keep searching for help.

Meeting Matay was like a totally different experience compared to what I had up to that point. He was kind, engaged and attentive - providing me with an immediate sense that he actually cared about me and my situation. Matay identified the issue that I had been struggling to diagnose for over a year within that single initial consultation and while it likely meant undergoing surgery, it was so reassuring to know that I was finally speaking to someone who could help me.

Matay clearly laid out all of the potential options, including those that were not surgery related. He was also extremely clear about the prognosis and the expected likelihood of the surgery to make a difference to me. It is now over a year since my treatment began under Matay and I couldn't be happier - I am in the process of returning to climbing - something which I doubted I would ever do again at one point. I owe him a great deal and cannot speak highly enough about how he has helped me.

I had two procedures (one on both wrists) with Matay and in both cases, he went out of his way to explain the procedure in a way that I understood it and the risks. The surgery itself went very well and I barely needed the painkillers I was given, despite the surgery being quite major. Matay called me up to check on me following the operations.

Much of these procedures occurred during the covid-19 pandemic and I know that this would have given him every excuse to be less attentive or to check up on me less. He did not let this affect the quality of the help he gave me, though. I've never felt so cared for by a doctor.

I hope this review will help other people find Matay like I did.

Mr. Sloan back to rock climbing after his surgeries